This video is a homage to a golden age of movies when rear projection was considered VFX wizardry. It’s also a homage to many different means of transportation. The band members each play agents with a special field of expertise. Half of the video is made with a green screen and the other half is filmed at different locations. I’ve filmed, edited and run everything through After Effects.

Before & After some VFX work I made not one but six poster to promote this video, one for each member. 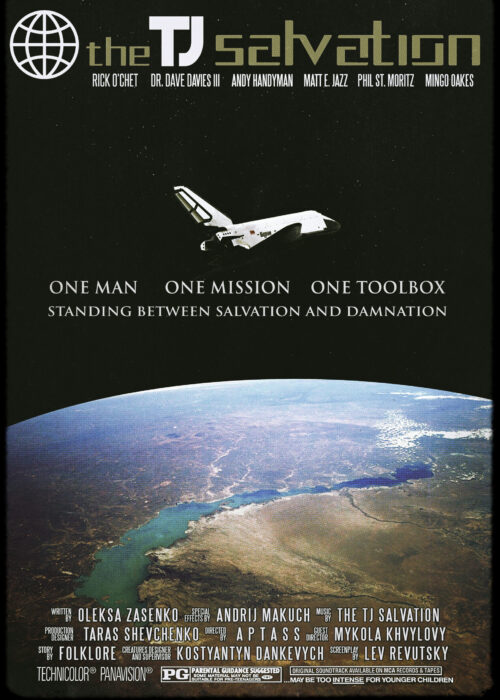 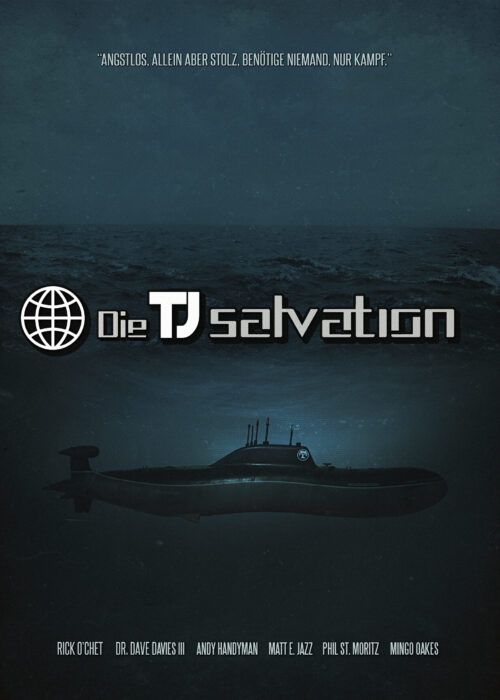